Enquire now for the '180 Club' official hospitality package. Go for the bulls eye and make it an unforgettable experience for hosting your clients, staff or friends.

The PDC's World Series of Darts is to return to Hamilton's Globox Arena, Claudelands on August 26-27 2022 following the huge success of the NZ Darts Masters in 2019.

World number one Michael van Gerwen took victory when the World Series made its Hamilton debut in 2019 as part of the international circuit of events held annually.

2019 World Matchplay champion Rob Cross, former World Champion Gary Anderson and colourful Peter Wright also competed in Hamilton in 2019 and would be in line to return in 2022.

The eight PDC stars travelling to New Zealand may also include Gerwyn Price, who recently won his second successive Grand Slam of Darts title in the UK and has moved up to third on the PDC Order of Merit.

Eight Oceanic representatives will also compete as the top talents from New Zealand and Australia take on the sport's biggest names in the two-day World Series event.

*Please note enquiry does not guarantee package purchase. Purchase will be given on a priority basis, and in order of receipt. Seats will be allocated on a best available basis. 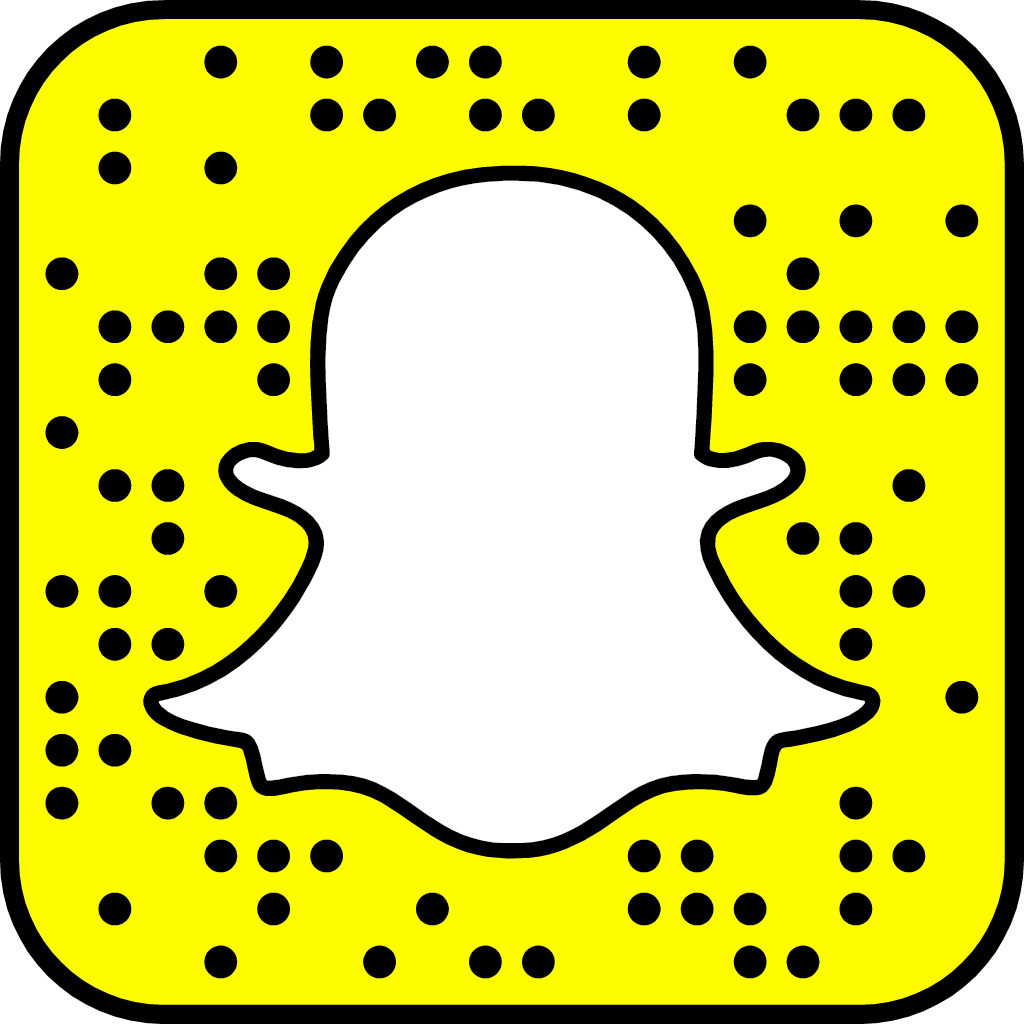